Gambling is one of the fastest-growing businesses in New York State. And the state is considering legalizing sports betting, which would be likely to encourage further jobs growth. But are the casinos driving New York State’s economy a boys’ club?

Gambling is often overlooked as a booming revenue-booster for New York. But the state’s four private casinos and seven tribal casinos had  a $6.54 billion economic impact on the state in 2018 — the fifth highest in the nation, according to data collected by the American Gaming Association.

But are the casinos driving New York State’s economy a boys’ club?

Nationally, women usually hold a lower percentage of mid- to high-level positions at casinos than men do. Dr. Shekinah Hoffman, a researcher at the National Gaming Institute, studied 10,950 management positions in 972 United States commercial and Native American casinos in 2016, and found that women only hold 36 percent of managerial and higher-level positions. And women only make up 19 percent of executives.

Statistics tell a similar tale about women who gamble in casinos. Women are less likely to enter table games like poker or blackjack and are more inclined to play slots or other types of gambling machines. They are also likely to play social games like bingo, studies show.

Percent of women who work in gambling

It’s kind of just the environment that casinos breed. A lot of women feel like it’s a boys’ club. Women don’t feel welcome.

*A note about our data: This is a study about New York women and their role in a growing gaming industry, but our statistics are national. Reporters reached out to the New York State Gaming Commission and the New York Hotel Trades Council asking for demographic data, and both said they do not keep track of such data.

Percent of Women in Gambling Departments

The New York City News Service spoke with dozens of women about their role in the world of New York gaming, both in front of the table and behind. And we sought out ways that some women are circumventing the hostile environments of casinos and beyond.

These are their stories.

Working as a female dealer at a New York Casino has its challenges. Especially if you’re human. 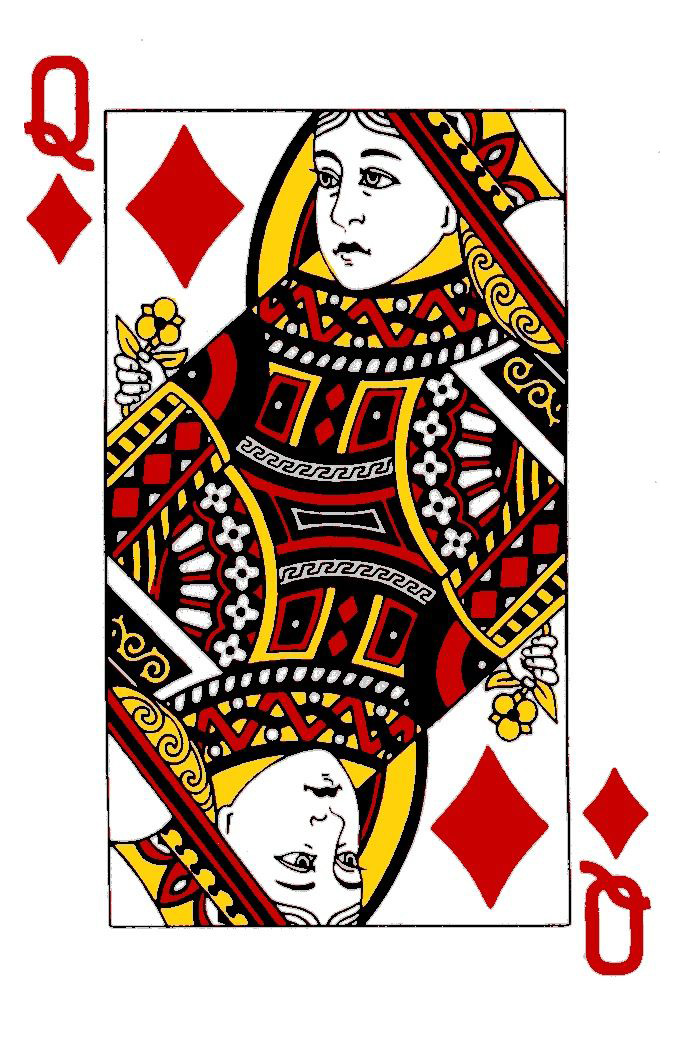 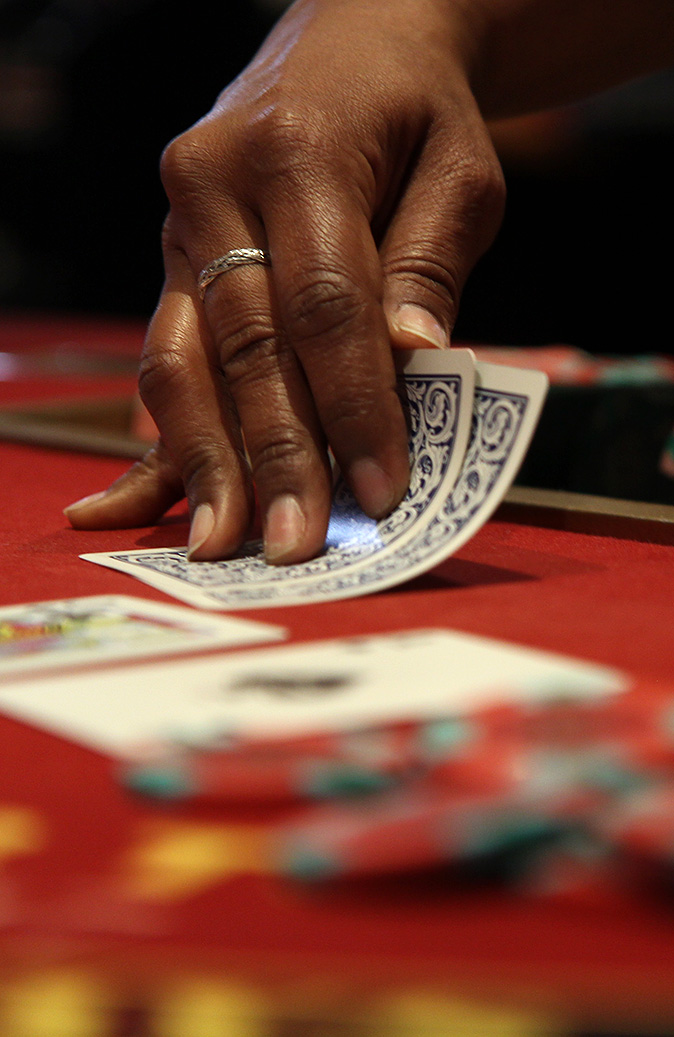 PANIC AT THE CASINO

This is Heather, she’s one of the few female poker dealers in the private casino night industry. Women in her line of work have to be tough and able to contend with male egos.

Meet the women raising the stakes at Aqueduct Racetrack. 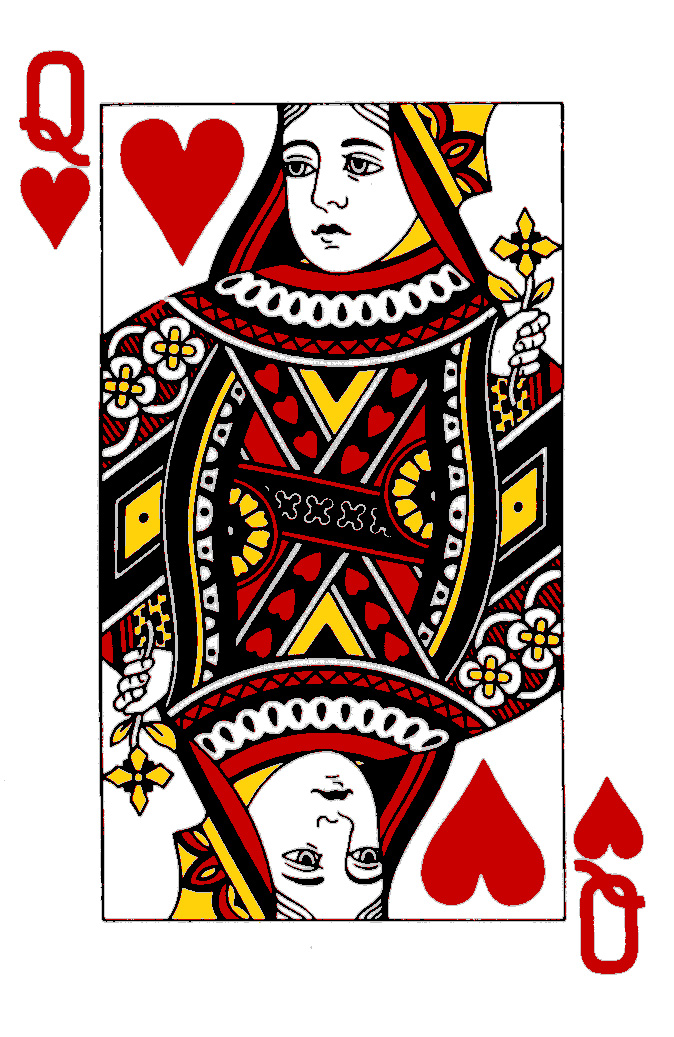 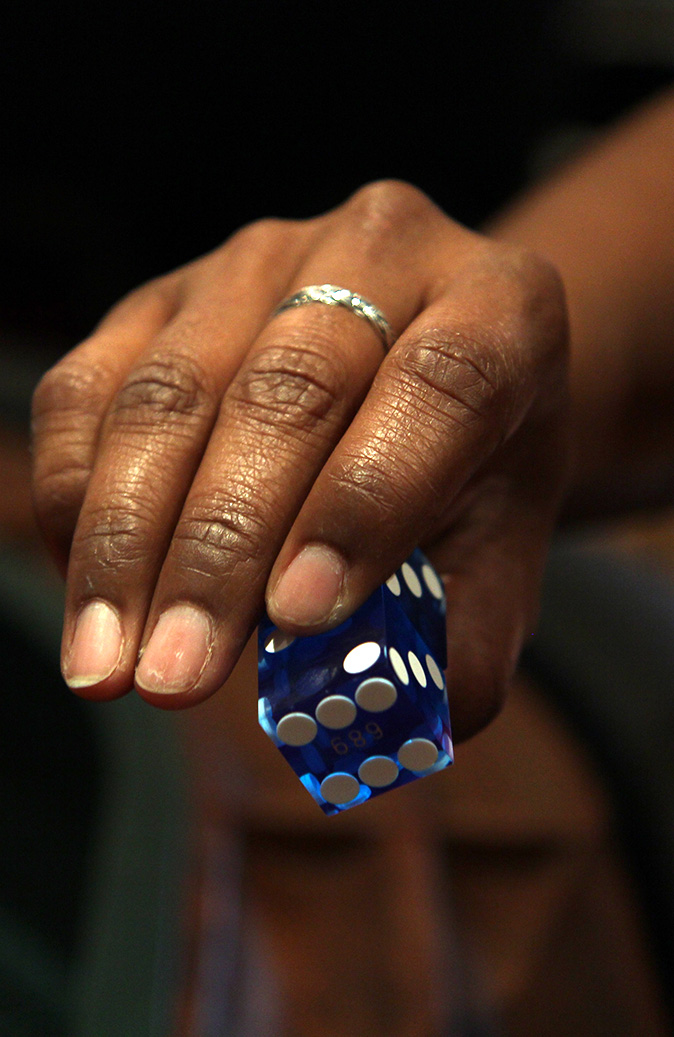 Women make up more than half of online gamblers. The anonymity, privacy, convenience and lack of male intimidation in online gambling have made it both popular and problematic for women.

Gardenia Jennings once won $32,000 at the craps table in Atlantic City. But she’s had some losses too. Listen to her describe what it’s like to win and lose big in a table dominated by men.